To promote communication between juniors majoring inmaterials and select master candidates before the national exams, The 2016 Summer Camp for Juniors Majoring in Materials Discipline were held from 15 to 21 July, 2016. 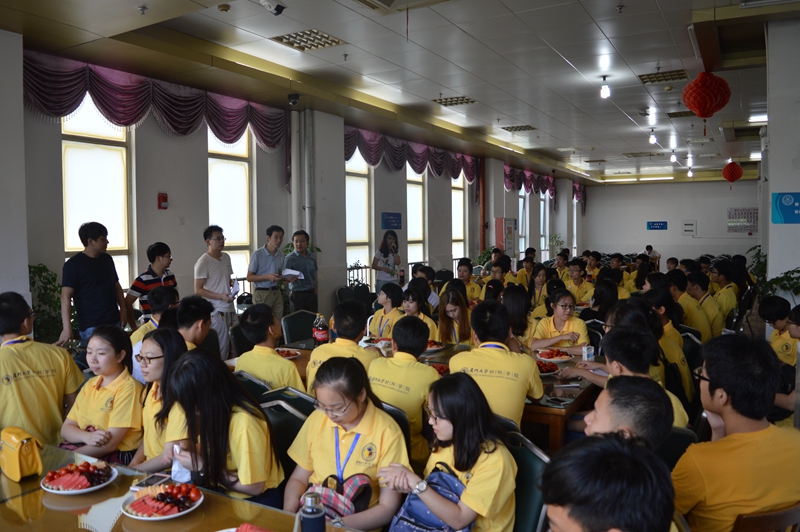 The summer camp had received over 300 registrations from universities across the nation and 79 juniors were admitted finally. It has seen a giant leap in terms of admitted students’ quality and quantity, indicating the great progress of College of Materials. With increasing the scale and faculty number, the influence of the college expanded year by year.
This summer camp consisted of introductions to majors, admission policies,training schemes and visiting 5s laboratories, face-to-face talk with academic supervisors and senior postgraduates, admission exams and interviews, outward bound, visiting the University History Museum and Lu Xun Memorial Museum, as well as a buffet party. All the events would help junior students have a better and clearer understanding of Xiamen University, expand professional vision, feel the academic atmosphere, design future plans, promote communication and accelerate growth. 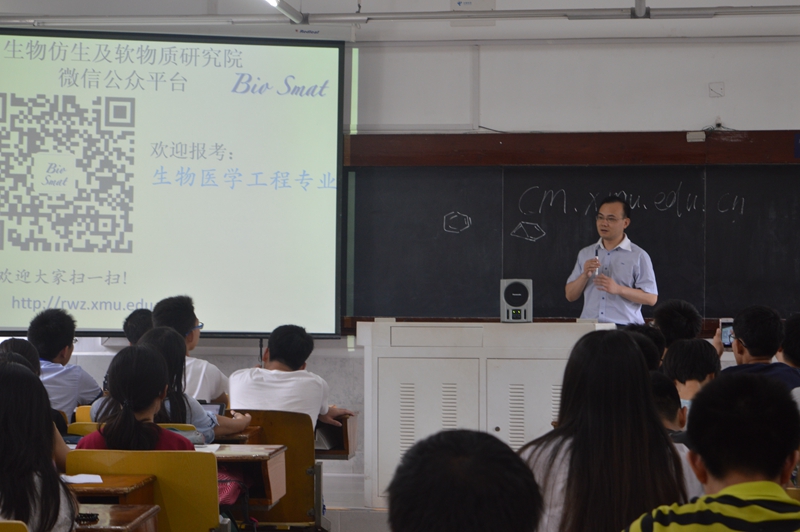 The closing ceremony of the summer camp was held in Room 403, Nanqiang Building at 3 o’clock on 20 July. Pan Zhou, the chairman of the 10th Postgraduates’ Union of College of Materials hosted the ceremony, and Zhuang Xi, deputy secretary of party committee, Ding Du, counselor of College of Materials both attended the great event. The 79 junior students were also present at the ceremony. The 5-day long summer camp has concluded successfully. 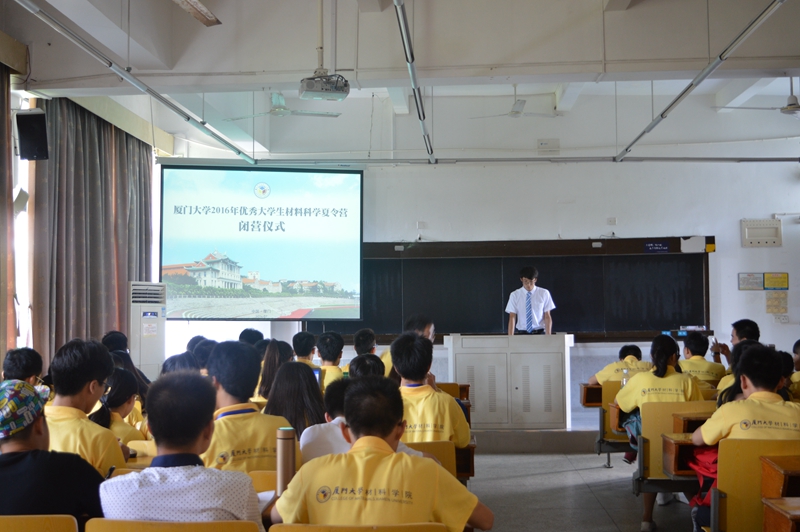 The closing ceremony began with a video of the interesting sidelights in the summer camp, which reminded us of the precious memory in the past five days. Then the deputy secretary Zhuang Xi gave a speech in which she highly commended the camp members’ performance and announced to provide each student a T-shirt as the souvenir, expecting them to matriculate in Xiamen University next September with wearing the same T-shirt. Followed by the speech, 8 members from different universities shared their feelings about the summer camps. Su Zijia from University of Science & Technology Beijing shared what she saw and heard and won many rounds of applaud. Wen Zuwang from Changchun University of Science and Technology shared many pictures that touched every audience. “No Goodbye” became the common wish. Everyone listened attentively to all the stories of growth, friendship, youth and touching moments. 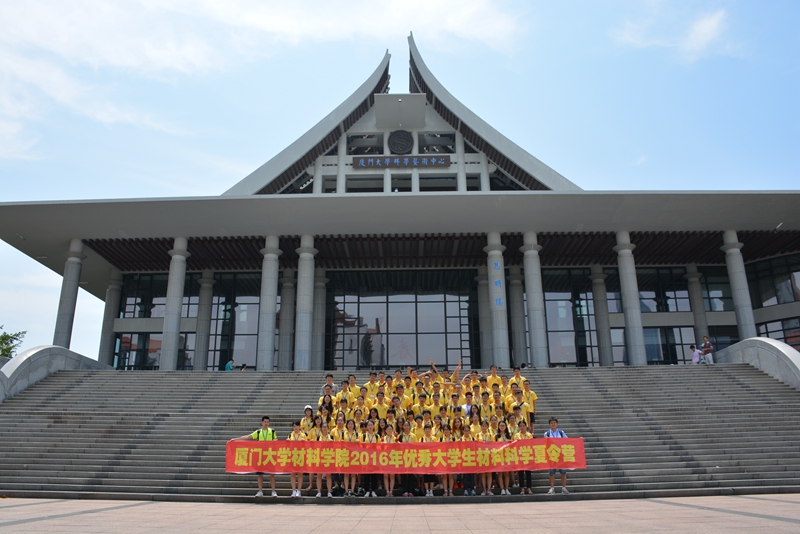 “I’ve just heard that it is the most beautiful university in China before I came to the campus. But I found it’s also pretty touching and splendid with the sea views,” said Zhao Yifei from Zhengzhou University. “In addition to obtain knowledge here, I also came to know many intimate friends with similar aspirations.” Despite the fact that the short but substantial summer camp concluded and 79 students were on their way back, we believe that the summer camp paves their first step of research journey.