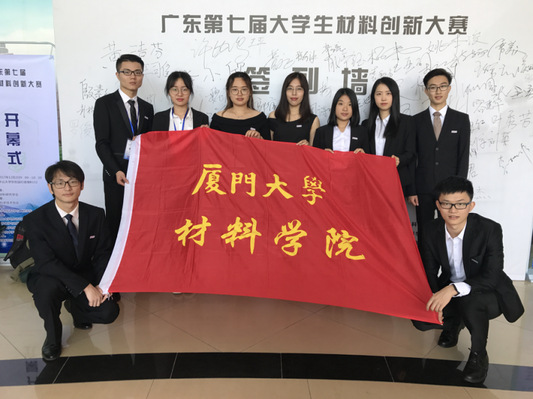 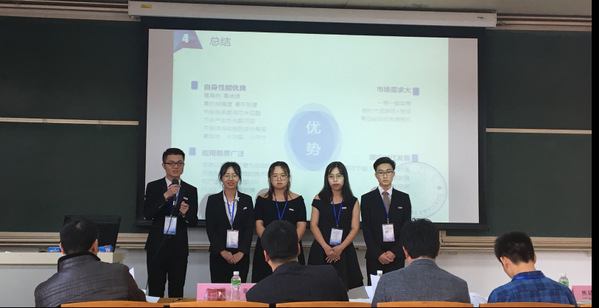 On the 2nd morning, the nonmetallic zone finals were held in the East Campus of Sun Yat-sen University. After the opening ceremony, the players put themselves into the intense preparations for the defense. I will shine team players repeatedly practice before the game, continue to sort out the contents of the entire project to better meet the judges teacher questions, and ultimately achieve good display effect, won the second prize in non-metallic inorganic division. The condensate base team combined with self-confidence and generous report display and in-kind renderings of the work, and ultimately won the third place in inorganic non-metallic sub-Division.

Participating this competition has further enhanced the students' ability of innovation and comprehensive expression, while strengthening the exchange of teachers and students’ ideas between sister-universities. Students from the Center for Science and Technology Innovation also communicated with teachers and students in the first-class colleges and universities and exchanged the invitation of the third National College Students Material Design Invitational (MDC) for the contest in March next year.